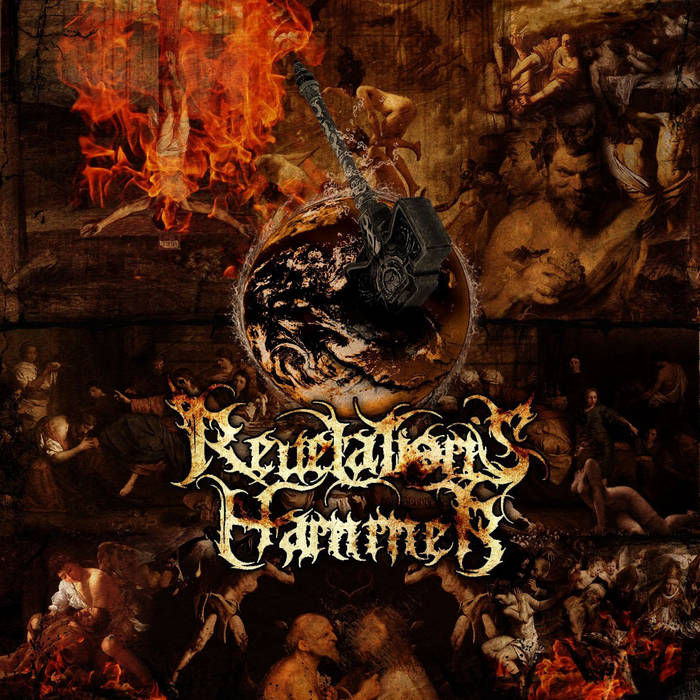 Dark, epic and powerful black metal from Norway featuring session members from NIDINGR and TROLL. With a modern, but yet old-school sound - REVELATION'S HAMMER delivers hateful vocals, rapid guitars and a apocalyptic atmosphere that brings you forward a true sense of doom. For fans of EMPEROR, DARK FUNERAL and WATAIN.

Blasphemy, fire, rebellion.. Revelation's Hammer rose from the ashes of disbelief during the 7th year of the 3rd millennium in Norway. It all began as various musical ideas by the Accuser, which evolved into propaganda of a greater purpose. The band signed with dark metal label My Kingdom Music in 2013 and released their first chapter worldwide June 3rd the very same year. ... more

Bandcamp Daily  your guide to the world of Bandcamp